Be warned - this is very photo heavy! I had a really nice Mothers Day this year - I had a lie in until 8:30am (although had been up 4 times between 4am and 6am with Jacob, the pest) and then whilst I was getting ready to go out the boys presented me with these: 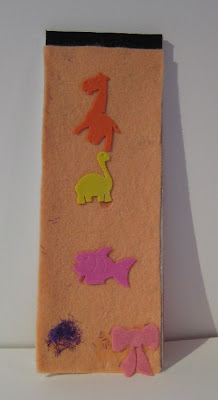 Samuel had made me a shopping list at school, the front is covered with felt and foam stickers (he likes giraffes and dinosaurs, so of course, I do too) plus the random bit of fluffy glitter at the bottom. On the back of the shopping list notebook he wrote:

He also made me this certificate type hangy thing. And if you know me, the drawing is a very close likeness (I do like how he has grasped the basics of perspective). I'm not sure why he loves me and he could not work out what he'd written either. So that will remain a mystery. 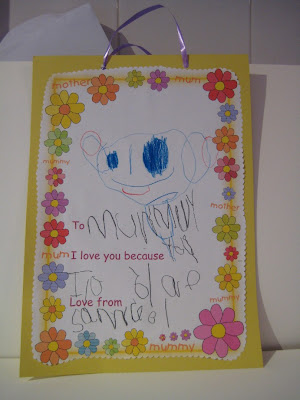 Jacob, at nursery had made me this lovely card 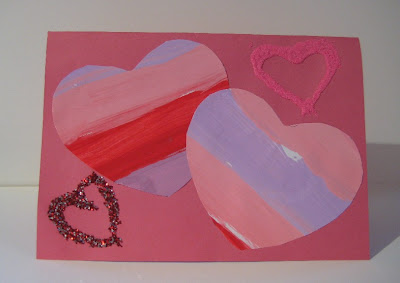 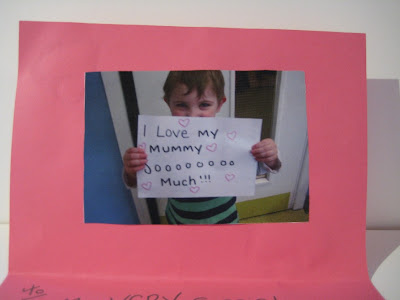 And inside is a photo of him holding a message (I get the impression all the kids were made to hold the same message!) and just look at his join-the-dots writing - he really concentrates when he does his writing and not bad for a three year old! 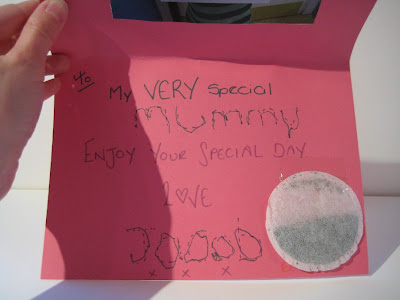 I also got a card with a chimp knitting on it (not sure of the connection there) and a box of chocolates. Which is now a part box of chocolates and I presumed that you really did not want to see those!
We then set off to the South Lakes Wild Animal Park which is in Dalton-in- Furness, Cumbria, about an hour and a half drive for us. We've been a few times before when Jacob was a baby but this was an all together better trip as it was a special Mothers Day weekend - Mums got in free when accompanied by their children!
We saw loads of different animals - its not a huge place but the space is used really well and there are viewing platforms where it feels that you can just reach out and touch the animals. Lemurs have the run of the place as do the ducks, peacocks and emus.

There are two baby rhinos, and here is one with its mummy (photo taken from one of the viewing platforms) 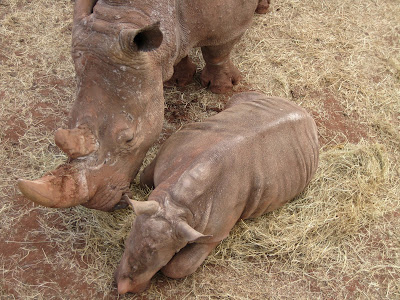 There were also two pests sat on a bench 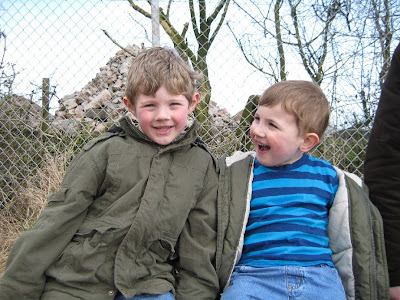 This lemur sat really still for me, but refused to look directly at me 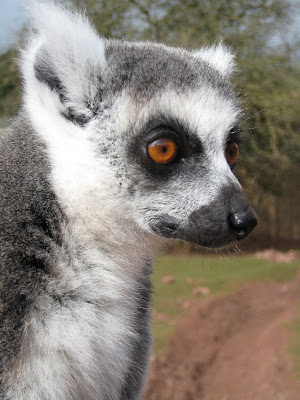 Same with the peacock 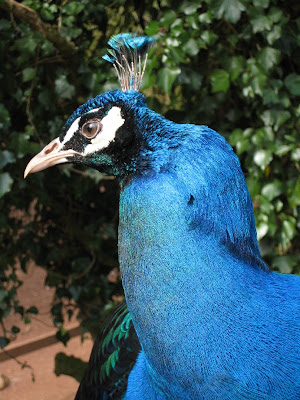 And this emu took a fancy to me but I kept away from its beak! 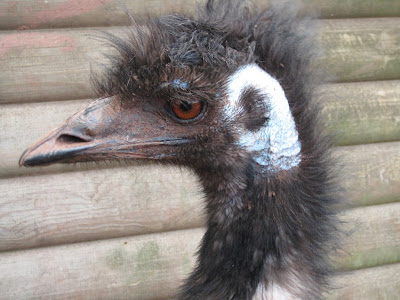 I actually thought this was a statue until it blinked! 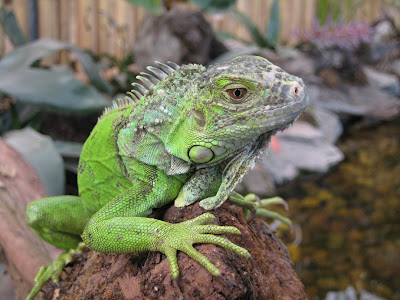 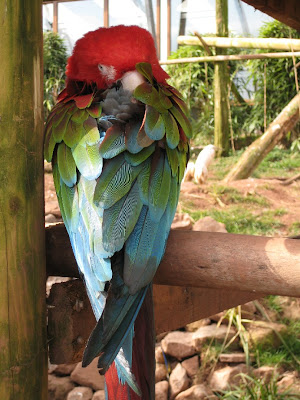 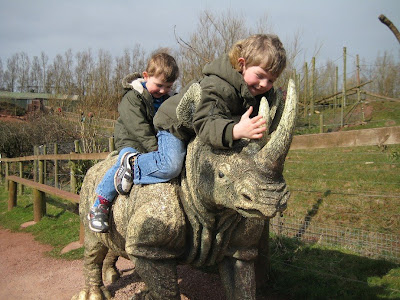 And me and the boys went on the little train. It was really windy and Jacob didn't want his photo taking. 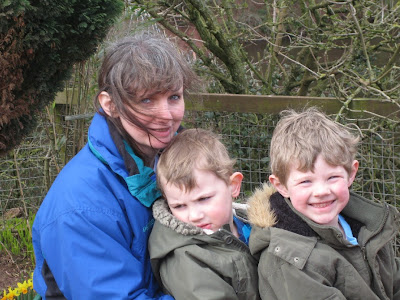